A Moving Visit to Carrolup 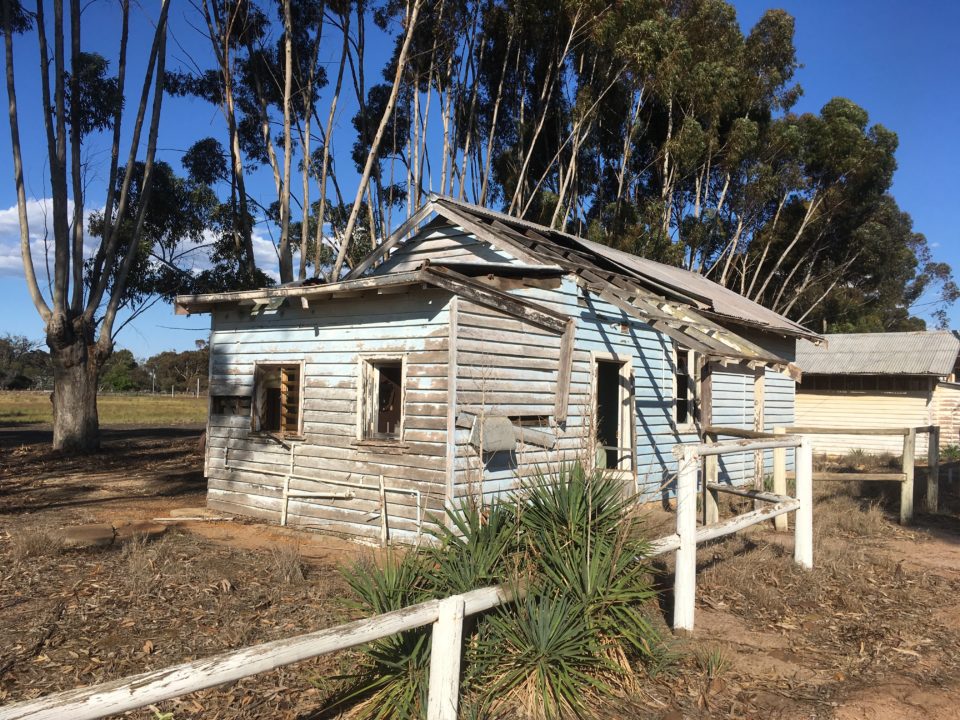 John and I are currently staying with our good friend Tony Davis in Albany. Tony has been writing a book about the Noongar artist Bella Kelly, Carrolup and the interaction between Noongar people and Europeans since colonisation. His research and book writing have been strongly encouraged by numbers of Noongar and non-Aboriginal people.

I have been commenting on drafts of his book for Tony—a process which started last year—and one of my primary undertakings on this trip has been to continue this process. I have to say that Tony has done an immense piece of work. The book is a journey into Tony’s determined investigations over the years, a collection of enthralling stories from both Aboriginal and non-Aboriginal people.

On Tuesday afternoon, we met with Tony Davis and Annette Davis (not related), curator of the Bella Kelly Retrospective Exhibition in 2016, in Kojonup before heading out to Carrolup. We had obtained permission to visit the settlement from the Southern Aboriginal Corporation.

The reason we sought approval to visit Carrolup was to look for the two unmarked cemeteries, as a number of Noongar people had asked us where their departed family members may rest. We also wished to pay our respects to the Aboriginal people who were buried there.

In passing through the Settlement, we noticed the accelerated deterioration of many of the buildings. Heritage Protection funding is vital right now if the fabric of the Settlement is to survive. The Settlement provides an anchor point for the continuity of the stories of Carrolup into the distant future.

We  headed north of the Settlement, armed with maps that Tony provided, to find one of the cemeteries. We identified the place in a field and walked around, each of us paying our respects in our own personal way. I was deeply moved, thinking of the Aboriginal men, women and children who were buried at this place.

We headed back to the Settlement and looked across the land at where we thought the other cemetery was located. We couldn’t walk towards the place as it was fenced off.

We therefore decided to drive and then walk to another location just outside the settlement, but with a sighting of a dark cloud of mosquitoes as dusk was approaching, we hurried back to our cars. We drove off, frantically swiping at mosquitos inside, and headed to Albany.

One last comment about our visit. We were really upset to see two cars and one very large low-loader and trailer speeding through the Settlement, clearly using the dirt road as a shortcut between the main highway and Katanning.

Today, we’re off to meet our friend The Collector to see more of his artworks and have more interesting discussions about Noongar art, culture and people. And the various elements of our Carrolup project. I’m looking forward to our visit and these discussions. 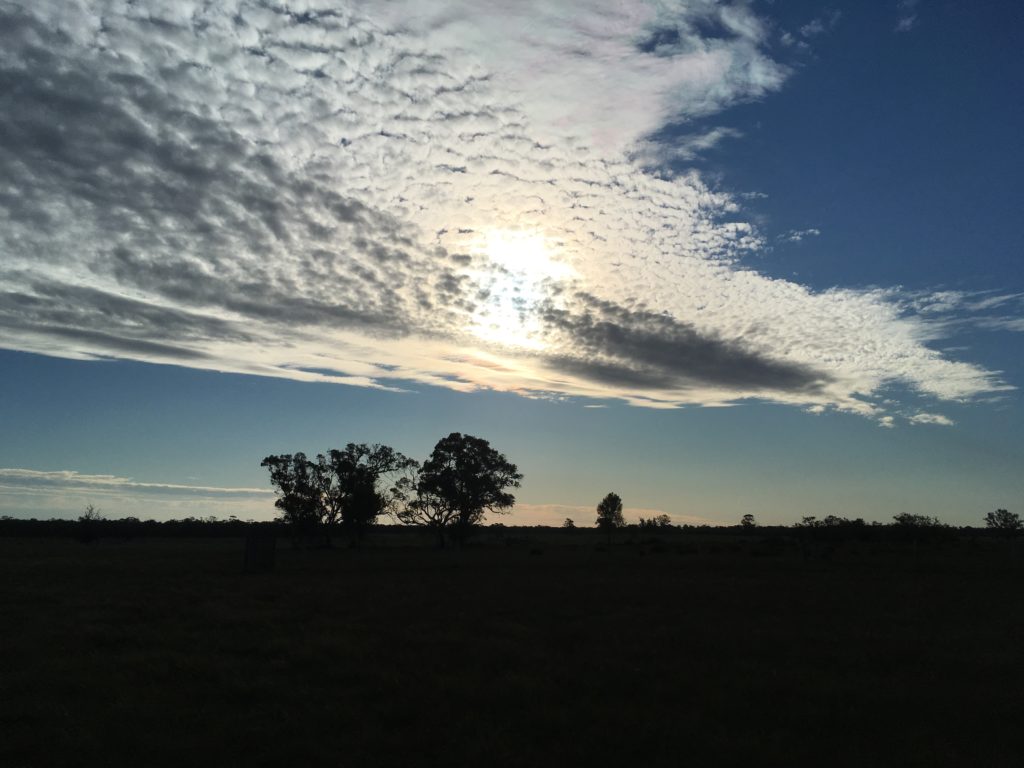 Looking West towards one of the Carrolup Native Settlement cemeteries, where Aboriginal men, women and children are buried. The cemetery is located just this side of the trees. Photograph by John Stanton, 24th September 2014.