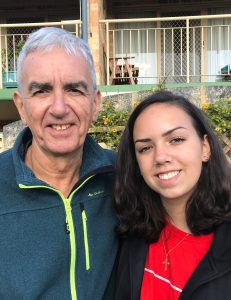 David Clark is an Emeritus Professor of Psychology who has spent the past twenty years developing initiatives that empower and connect people, in order to help them improve their social and emotional wellbeing. His work is based on the core values of acceptance, authenticity, connection, creativity, empathy, empowerment and trust.

David has an extensive knowledge of psychological, sociological, cultural and biological aspects of addiction and mental health recovery, and healing from trauma. He has been a writer, educator, researcher, community developer and recovery (healing) advocate. He moved to Perth from the UK in late-2008.

David was a neuroscientist for 25 years, working primarily on brain dopamine systems. In the early 1980s, he spent a very stimulating three years as a postdoctoral fellow with Nobel Laureate Professor Arvid Carlsson in Goteborg, Sweden. He also worked in the United States at Yale University School of Medicine in New Haven and Sinai Research Institute in Detroit. He returned to the UK to take up a prestigious five-year Senior Fellowship awarded by the Science and Engineering Research Council and set up his own neuroscience laboratory. He was then awarded a five-year Welcome Trust Award and moved his laboratory to the University of Wales Swansea.

In 2000, David decided that focusing on brain chemistry and using drug treatment was not the answer to helping people overcome addiction and mental health problems. ‘It is not what is wrong with a person, but what is happening or has happened to that person that influences their wellbeing.’

David received widespread recognition for his grassroots initiative Wired In, which empowered people to recover from substance use and associated problems, as well as for developing the online community Wired In To Recovery (which had 4,000 members and 7,500 blogs), Recovery Stories website and Daily Dose news portal. For several years, he wrote a popular bi-weekly education column for Drink and Drugs News, the leading UK magazine in the field. David played a key role in the development of the Recovery Advocacy movement in the UK, working to catalyse activity at a grassroots level.

Believing that positive Stories can exert a healing impact, and inspired by the beauty of Carrolup art and the engaging Story of the young Aboriginal artists, David started to plan a book and develop this project in 2017. He is thrilled at the opportunity to partner John Stanton on this exciting venture. 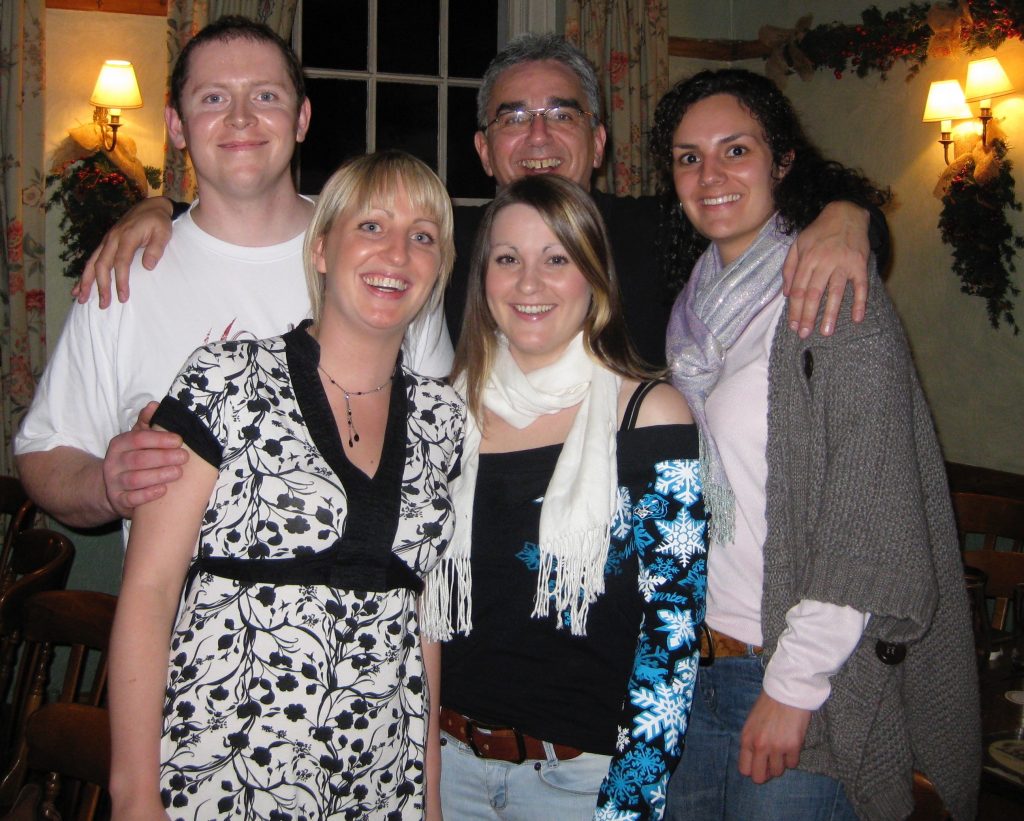 David’s core Wired In team, a group of ‘youngsters’ from South Wales who gained a huge respect and trust from people who were affected by substance use problems, either directly or indirectly, as well as from workers in the field.

‘David Clark is one of those rare people who has the capacity, tenacity and passion for seeing a need and following it through with a practical response, despite the self-sacrifice and continuing hurdles that can be part of this process…

… It gives me real peace of mind to know we have someone with David’s wisdom and understanding pointing out how important Aboriginal culture is to our wellbeing, especially when we are in times of despair. David’s work over the past few years has given me hope and the tools to continue to live a life of purpose and conviction…’

“Professor David Clark is in my view one of a small number of people who has had a profound influence on our field. He has on the basis of limited funding, created an online recovery community that has literally transformed the process of recovery in the UK. It has helped individuals, families and recovery communities around the country…”

“The Wired-In on-line community is nothing short of amazing… But what borders on miraculous, is this sense of true recovery transmitted through the internet… Our field is blessed to have a visionary innovator like David contribute his considerable talent and time to this endeavor.”

“… He [David] has always been compassionate and full of empathy. He has always been kind and gentle, never judgmental, even when I was still in active addiction. He just never gave up on me. That kind of support is huge when you have given up on yourself…”

“David Clark was a recovery pioneer in the UK before the recovery movement properly achieved its birth… He has sought out compassionate examples of good practice and promoted these and has campaigned for greater understanding of the principles and practice of recovery. He has championed the power of the narrative in helping people move on from dependent drug use and has always been interested in people’s stories as fundamental components of the process.”

“Wired In was the first real grass roots organisation in this country and for that you should be very, very proud. And remember the enormous amount of respect and support that is held for you from grassroots organisations right across the sector…”

“Sometimes in life one encounters an extraordinary human being. David is one such individual. I feel privileged to be able to call him my friend, my colleague and my confidante.”