Disappointing News About Our Carrolup Book 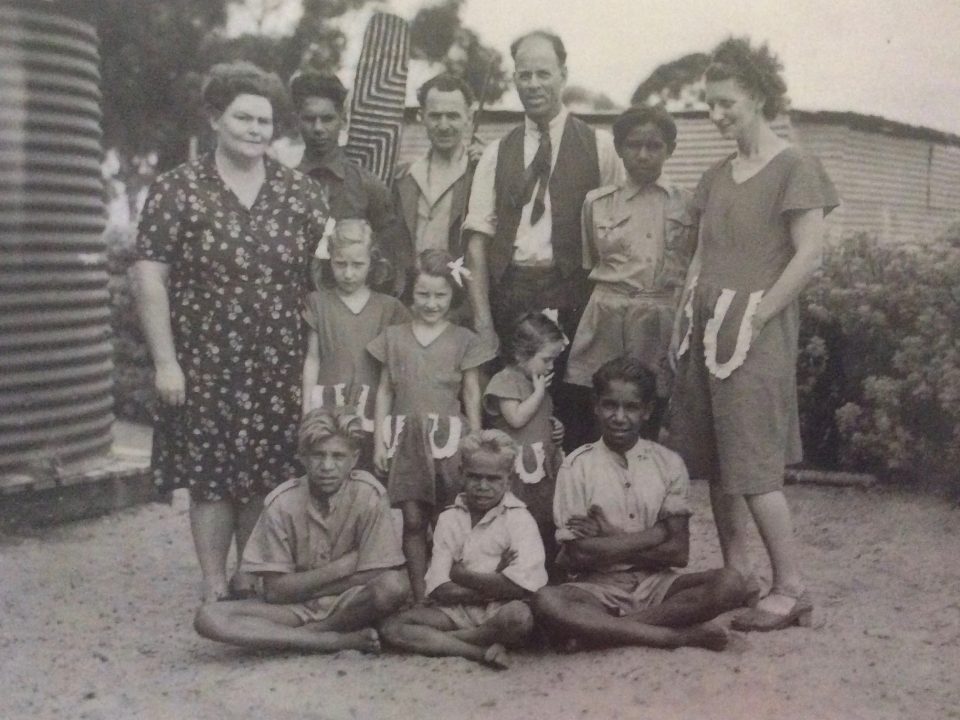 Since I published my eBook, Connection, which was focused on the Aboriginal child artists of Carrolup, many people have asked me when a hard copy of the book would be available to purchase. I explained that my strategy had been to publish an eBook first, so that there would not be a long delay which occurs with the usual publishing process, and so that people could easily access a wealth of related content (artworks, photos, documents, letters, etc) directly in the book or via hyperlinks.

I later edited a new version of the book, entitled Carrolup: A true story of Aboriginal child artists challenging a government’s racist policies. I had originally intended to either find an agent or submit the book to a number of major publishers in an effort to gain a wider distribution as possible. I later changed my mind and decided that it would be appropriate to have the book published by a local publisher, so I submitted it to Fremantle Press in late October last year. I also told people I would let them know the result as soon as I heard the outcome.

Last Friday, I received a reply from Jane Fraser, the CEO of Fremantle Press. She informed me that the company had ‘regrettably’ made the decision not to make an offer to publish. Obviously, John and I, along with a number of others who are close to us and appreciate the importance of the book, were disappointed… and surprised. Here is one of the most important Noongar stories since colonisation and a major story in Western Australian history. There has probably never been a children’s art movement like this anywhere in the world. And the art, of course, is just one element of this magical story.

When I received the news, I went back and looked over the manuscript. I still felt proud of what I had written. It was a better version than the one that appeared in eBook format and which had received many complimentary comments, including from Judy Atkinson, who first inspired me into the trauma healing field, Carlie Atkinson (CEO of We Al-li Programs) and world-leading trauma expert Bruce Perry.

I have to confess that we were both disappointed by the feedback I received from Fremantle Press, only one line of which actually referred to the book:

‘We are sorry not to be able to write with better news. We feel that the Carrolup story is well covered in historical book form. You website offers an amazing amount of information in a format that is ideally suited to those wishing to find out more. Digital production allows the material to expand, and we do believe that to have more input from Indigenous writers and trauma experts would be valuable.’

The second sentence is rather contentious. There has been no other book that has focused specifically on the Carrolup story since ‘Child Artists of the Australian Bush’ by M.D. Miller and F. Rutter in 1952.

Anyway, I just wanted to update you on the situation. I don’t want this blog to be taken as me complaining about Fremantle Press. It is their company, their decision, and they do a good job in what they do.

For me, I am grateful to have clarity. I can press on and make a decision as to the best way forward. I’ll do that after I return from a trip to Kojonup, where I will spend six days meeting with community members, giving a talk, and having long discussions with Lisa Martello-Hart and her colleagues about a new project that will be starting down there. More of that in future blogs.

For those of you who are interested, our ebook Connection: Aboriginal Child Artists Captivate Europe is still available from Amazon, Apple or Kobo.