How I Came to Write About Carrolup, Part 2 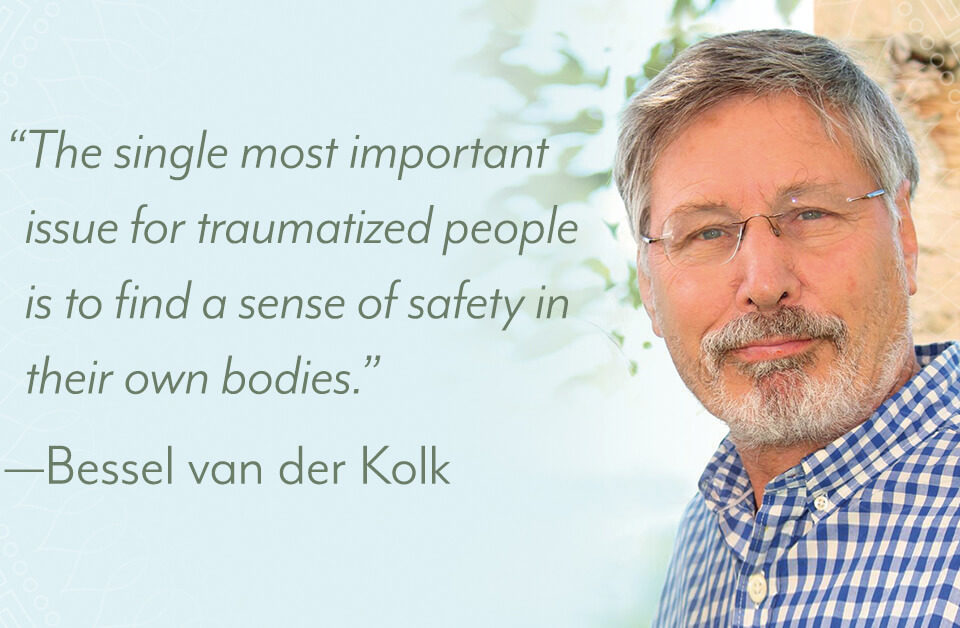 Yesterday, I posted the first part of the Preface to my book Connection: Aboriginal Child Artists Captivate Europe, which told the story of how I came to be involved with Carrolup. Here is the continuation of the Preface, which describes my background and how it has influenced my decision to become involved in this project. [NB. I have changed the length of some of the paragraphs in this blog posting to facilitate reading.]

‘I was initially a neuroscientist, working for 25 years on the brain chemical dopamine and its relationship to behaviour, and to neurological and psychiatric conditions. I spent an inspirational three years (1981-84) working in Sweden alongside Arvid Carlsson, the ‘father’ of dopamine and winner of the Nobel Prize for Medicine in 2000.

After working in the United States for two years, I returned to the UK in 1986 to take up a prestigious Fellowship I had been awarded and to develop my own neuroscience laboratory in the Department of Psychology at the University of Reading (and later at Swansea University in South Wales).

Although I loved my work, I eventually decided that focusing on brain chemistry and using drug treatment was not the answer to helping people overcome addiction and mental health problems.

Today, I do not see convincing scientific evidence that addiction and mental health problems, such as depression, are due simply to dysfunction of a neurotransmitter such as serotonin. I do not believe that drugs are key to helping people overcome addiction and mental health problems. In fact, I believe that psychiatric drugs often cause more harm than good.

Years later, I saw a particularly pertinent statement by Carlie Atkinson of We Al-li Programs:

‘It is not what is wrong with a person, but what is happening or has happened to that person that influences their wellbeing.’

Adverse environmental events, such as physical, sexual or psychological abuse, can have a long-lasting impact on a person and induce long-term changes in brain function, particularly when they occur in a person’s childhood. However, drugs do not alleviate the effects of such trauma in the long-term. At best, they may temporarily alleviate the symptoms of this trauma, but they often make the situation worse.

I decided to close down my neuroscience laboratory in 2000 and started a community-based project, originally called WIRED but later Wired In, that focused on empowering people to overcome substance use and associated problems.

I spent the next decade understanding and writing about the processes underlying addiction recovery, and talking with people in recovery and practitioners working in the field. I wrote a number of recovery stories and conducted a good deal of research, along with my group of talented ex-students and people in recovery who worked alongside us. I increasingly understood the importance of empowerment and connection for recovery or healing.

I took early retirement from my university in 2006 to focus on Wired In, and used my ‘early retirement’ money to develop Wired In To Recovery. This online recovery community, which linked into real-world community initiatives, had a huge impact and played a key role in the development of the Recovery Advocacy Movement in the UK, working to catalyse activity at a grassroots level.

Sadly, I had to close down this initiative in 2012 due to lack of funding. I later developed the Recovery Stories website, which set out to provide hope, inspiration and understanding for people suffering from addiction and mental health problems.

I moved to Perth, Australia, at the end of 2008. At that time, I knew little about the past government policy of removing Australian Aboriginal children from their families. This policy was introduced by State and Federal Government Acts in order to assimilate Aboriginal children into the white-dominated society of Australia. In essence, to help ‘make’ these children ’white’. Children taken from their families as a result of this policy are now known as the ‘Stolen Generations’.

One book I read, Trauma Trails, Recreating Songlines: The transgenerational effects of trauma in Indigenous Australia by Judy Atkinson, had a strong impact on me. [Judy is a Jiman (Central West Queensland) and Bundjalung (Northern New South Wales) woman, with Anglo-Celtic and German heritage].

Judy described how the various negative elements of the colonisation process created trauma amongst Aboriginal people. This trauma, if unhealed, could become cumulative in its impacts on individuals and families, and even whole communities. It could be expressed in dysfunctional and sometimes violent behaviours, and these dysfunctional behaviours were re-traumatising in themselves.

The trauma arising from colonisation has been unwittingly passed down the generations. This transgenerational trauma—sometimes called intergenerational or historical trauma—still has a profound impact today.

Judy also described how some Aboriginal people had come to use alcohol and drugs to dampen the pain experienced in their lives, and how this often led to addiction to such substances and problems arising from this addiction.

I learnt how transgenerational trauma and the responses that occur to this trauma have been experienced by Indigenous people in other countries, such as the First Nations People of Canada, the Maori of New Zealand and Native Americans in the USA.

Judy’s book not only helped me gain important insights into trauma, but also into the healing of trauma. Judy’s research and workshops involved listening to Aboriginal people about their trauma and healing. From these ‘stories of pain, stories of healing’, she was able to develop key insights into the healing process which she outlined in her book.

I was fascinated by this research and was so stimulated that I decided to develop an educational website, Sharing Culture, that was focused on the healing of transgenerational trauma.

I also started reading work by key researchers/clinicians in the trauma healing field, such as Bruce Perry, Bessel van der Kolk, Judith Herman and Gabor Maté. I also continued reading about Indigenous healing and cultures from around the world, and realised that there was much that Western culture could learn from Indigenous peoples.

Since starting my empowerment work, I’ve come to realise that stories can facilitate recovery (or healing) of addiction, mental health problems and trauma. Recovery (or healing) stories provide hope and show that recovery is possible via a multitude of different pathways. They help people understand the nature of their problem and how it can be overcome.

People in the early stages of recovery identify and trust the experiences of someone who is further along in their journey. Stories help create a sense of belonging. They enhance a person’s creativity and help them develop their empathy towards others. They create pride in culture, facilitating cultural connectedness and, in turn, the healing of trauma.

Insight into the lived experience of people who overcome addiction and mental health problems, as well as trauma, can help society improve the way it helps people. A greater awareness and understanding of how trauma and its consequences can occur, and can be ameliorated, as well as the lived experience of people suffering with such problems, can lead to a reduction in prejudice and discrimination. They can also help reduce shame amongst those people suffering such problems. Prejudice, discrimination and shame are major barriers to healing and recovery.

Given the healing power of story, I started to look for Aboriginal stories of healing when I developed the Sharing Culture initiative. I soon found an enthralling and inspirational story, one that was almost from my own back yard. A story of trauma and healing amongst Aboriginal children of the South West part of Western Australia. The story of the Aboriginal child artists of Carrolup.’

More details of my book Connection: Aboriginal Child Artists Captivate Europe, including how to purchase it, can be obtained here.