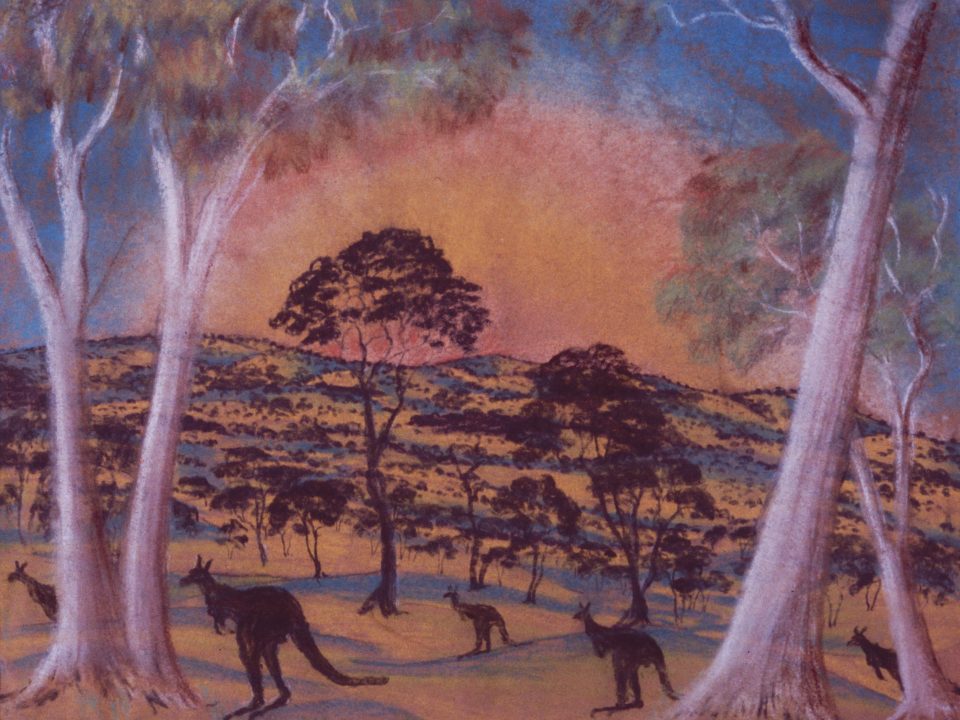 Here are three film clips from the interview I did with John Stanton about the Aboriginal child artists of Carrolup on the 6th of October 2017.

Why the Carrolup Story is so Important: Teacher Noel White created a different atmosphere at Carrolup so that the Aboriginal children, who had been put on the rubbish tip of history by the Department of Native Affairs, ultimately became successful as child artists. And then it was all taken away by the Department. [The Carrolup Story] John Stanton, an Adjunct Professor at The University of Western Australia, served as Director of the Berndt Museum of Anthropology, UWA, for 38 years. He is co-founder of The Carrolup Story.

Institutionalisation of the Carrolup Children: The children at Carrolup Native Settlement in the 1940s, who had been removed from their families, were dehumanised by the system created by the state government’s Department of Native Affairs. They were scared, isolated and suffered from anomie, a sense of nothingness. [The Carrolup Story]

How Noel White Influenced the Early Development of the Carrolup Child Artists: In his later years, Aboriginal child artist Parnell Dempster described to John Stanton how Noel White, their teacher at Carrolup School, had told his pupils that they needed to look and then think about ‘what they were actually seeing.’ [The Carrolup Story]