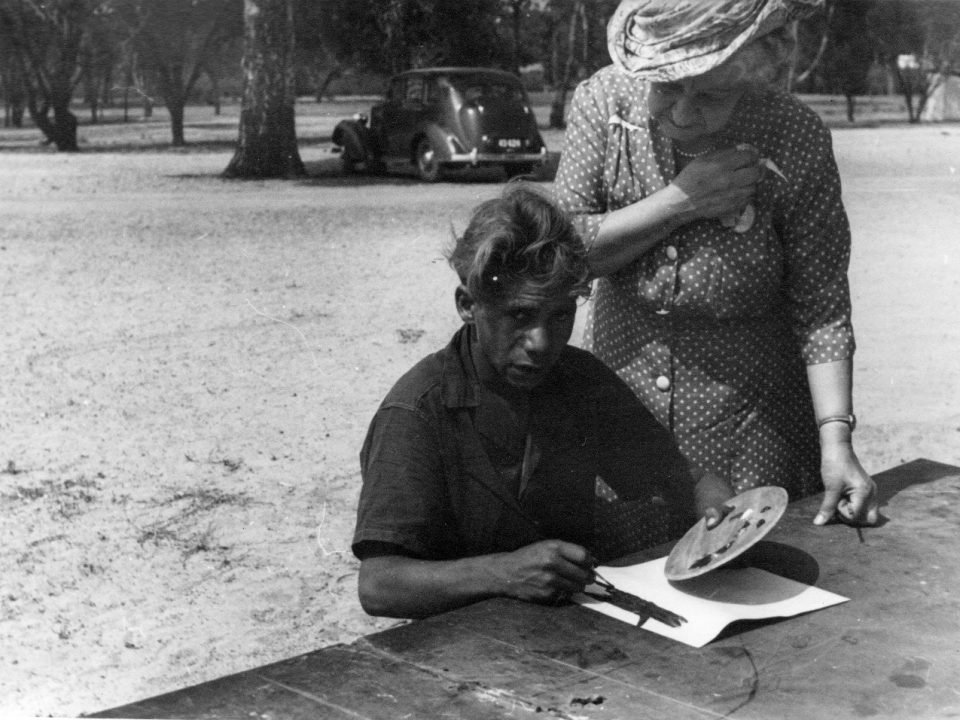 After my talk at The Royal Western Australian Historical Society talk in September 2020, I was asked if I would give a talk to the King Edward Memorial Hospital Alumni early in 2021. I gave the talk on 21st January and thoroughly enjoyed the occasion.

There was an audience of about two dozen which is a nice number for both pre- and post-talk interactions. I was pleased that there was no pressure on time, so I spoke for about an hour. There were plenty of questions after the talk.

John Stanton was present and he also interacted with members of the audience. It was nice to be able to talk about his role in keeping the Story ‘alive’ over a period of over 40 years. I fear if it wasn’t for John the Story may well have withered away. The audience was clearly enthused by being able to talk with John.

I received some really nice feedback about the talk. Overall, it was a very successful evening. Thanks to Kate McGurk for the invitation and the Alumni for their gift. Here is a copy of the talk which you can follow on the Powerpoint presentation below or with this pdf document.