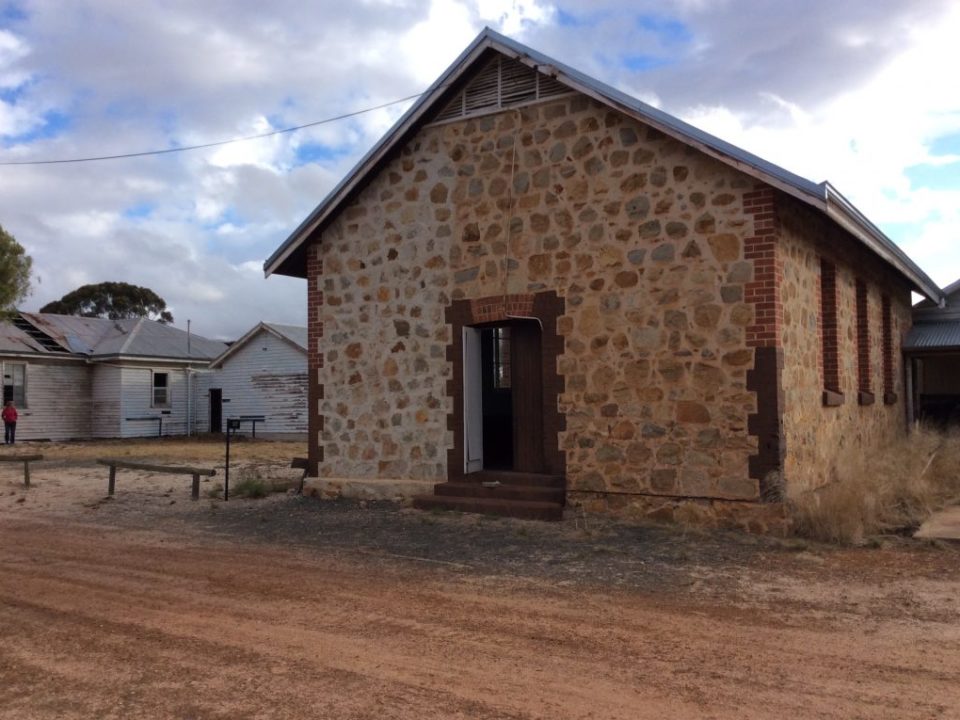 I just wanted to remind you of our YouTube channel which contains 41 short films related to the story of the Aboriginal child artists of Carrolup. The films include a series made by John Stanton relating to the initial return to Noongar Boodja in 2006 of some of the best of Mrs Rutter’s original collection that were found in Colgate University in up-State New York. There are also interviews with John Stanton, Noongar Ezzard Flowers and Athol Farmer, Noelene White (daughter of teacher Noel White), as well as other interesting short films.

Here is a list of of the six most viewed films on our channel, followed by the most recent four films uploaded.

Most popular (in reverse order):

6. Inspecting the ‘lost’ Carrolup children’s art (1 min 35 secs): A collection of drawings by the Aboriginal children of Carrolup, Western Australia, was sold by Florence Rutter to Herbert Mayer in 1958. The whereabouts of the drawings remained unknown until they were ‘discovered’ by Professor Howard Morphy in the Picker Gallery at Colgate University in 2004. John Stanton travelled with Noongar Elder Ezzard Flowers and Noongar artist Athol Farmer from Western Australia to Colgate University to view the drawings in April 2005.

5. Why the Carrolup Story is so important – John Stanton (2’43”): Teacher Noel White created a different atmosphere at Carrolup so that the Aboriginal children, who had been put on the rubbish tip of history by the Department of Native Affairs, ultimately became successful as child artists. And then it was all taken away by the Department.

4. Into the Katanning Art Gallery for the ‘Koorah Coolingah’ exhibition (1’40”): It was a very emotional moment, particularly for Noongar people, when the public saw the ‘Koorah Coolingah’ exhibition of artwork by the Aboriginal children of Carrolup. There was a mixture of pride and sadness, sadness that all but one of the Child artists had passed on.

3. Noongar Heritage – Athol Farmer (2’29”): Noongar artist Athol Farmer reflects on his role in passing on the culture of Noongar peoples in the South West of Western Australia.

2. Uncle Angus Wallam R.I.P. Talks About the Old Days at Carrolup (8’52”): The late Uncle Angus Wallam talks about the old days at Carrolup, and plays his cherished harmonica. The video was recorded at Carrolup/Marribank on 4th April 2005 as a message to the President (Vice-Chancellor in Australia) of Colgate University, Hamilton, New York State, Professor Rebecca Chopp. It was presented on the occasion of the visit on 12th April by Ezzard Flowers, Athol Farmer and John Stanton to inspect the ‘lost’ Carrolup children’s art rediscovered by Professor Howard Morphy from the Australian National University.

1. Carrolup by Dilip ‘n the Davs (2’50”): Slideshow of photos relating to the story of the Aboriginal child artists of Carrolup (www.carrolup.info). These children, who lived in the squalor of a 1940s government native settlement in Western Australia, created beautiful landscape drawings that gained international acclaim and challenged a government’s racist policies. The background song ‘Carrolup’ was written by Dilip Parekh, a Fremantle-based musician, in 2007 and performed by Dilip ‘n the Davs.

> Cliff Ryder’s Artwork Returns Home (7’53”): Ellen Spalding presents Charon Kalin (née Ryder) with an artwork completed by her father Cliff Ryder, one of the renowned Carrolup child artists, probably in 1950. Ellen’s father Ian Spalding, from Melbourne, had visited Marribank (formerly Carrolup Native Settlement) in 1957, where he was given this artwork. Ian, who was very concerned about the way Aboriginal people were treated by white society, had travelled all around mainland Australia in the 1950s (and later) visiting each Aboriginal community. Goomalling Cemetery, 6 August 2022.

> John Benn: Meeting the Carrolup Child Artists (4’18”): Kojonup local John Benn relates to David Clark how his mother, teacher Myrtle Benn, used to take him and his fellow pupils to the school at Carrolup Native Settlement in 1947/8. He describes how they saw the young Aboriginal boys doing their drawings in the classroom. Carrolup Schoolroom, 20 March 2017.

> Revel Cooper’s Standard VI Science Notebook (2’08”): Cathy Coomer, a niece of Carrolup artist Revel Cooper, Michael Liu and David Clark look at one of Revel Cooper’s schoolbooks which is housed in the J.S. Battye Library of West Australian History in Perth, Western Australia. Revel was likely 11 or 12 years of age when he worked on this Science Note Book at Carrolup Native Settlement school.