Art Continues After Closure of Marribank 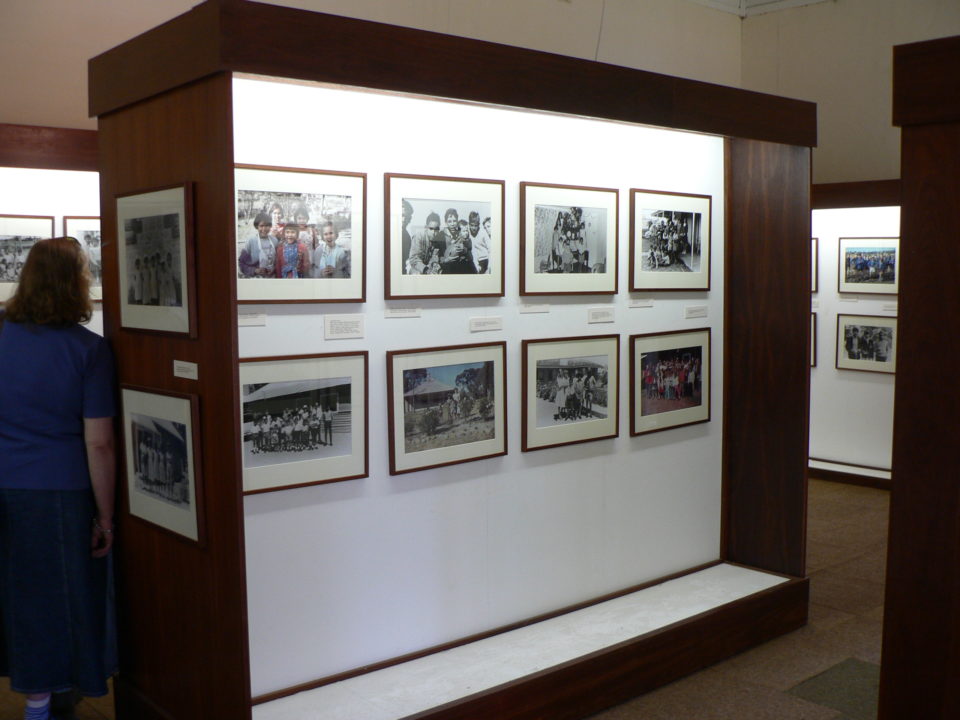 The Baptist Union took over Carrolup in 1952 after its closure, renaming it Marribank Baptist Mission to avoid the negative connotations of the former Native Settlement. It was renamed Marribank Family Centre in 1980, and was run throughout the Baptist period as a residential home for Aboriginal children with two hostels, each run by ‘house parents’.

Marribank Family Centre ceased to be a residential facility at the end of 1988 when its funds were withdrawn and it was, once again, renamed (this time as Marribank Community). It continued with a caretaker until the lease was transferred to the Southern Aboriginal Corporation in late 1992, shortly after a reunion of Marribank residents was held (the subject of a future blog).

The news clipping from the West Australian (25thAugust 1988) was pasted on the back of the Reynold Hart drawing purchased by Cyril and Elsie Gare (late parents of Susan Dauth and maternal grandparents of Timothy Dauth).

It reminds us that Marribank Family Centre was the focal point of another, new, vibrant artistic enterprise during the 1984-1988 period, during which pots (the so-called ‘jenni pots’) were incised, painted and fired at the settlements. Several young women also travelled to Bali to learn the art of batik, and produced amazing fabrics.

Figure opposite: Newspaper clipping pasted to the back of the drawing recently donated to the Berndt Museum by Tim Dauth. The West Australian, 25th August 1988. Photograph: John Stanton, 8th May 2019.