Our Visit to Casuarina Prison 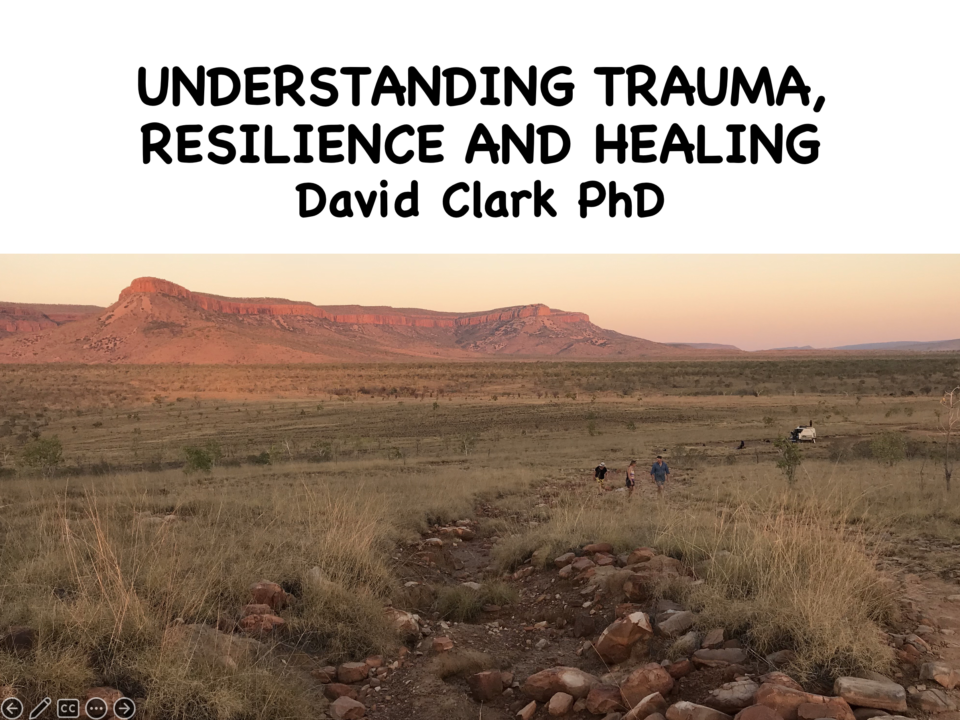 John and I first visited Casuarina maximum security prison for males in Perth back in November 2020 to give talks about the Carrolup child artists and to see the art class in operation. We also visited last year and then again on 7/8 July this year for NAIDOC week. We were thrilled to be asked to spend two days at the prison this year, rather than the usual one, as we had so enjoyed our previous visits.

We were invited by the Project Training Officer who runs the art classes for prisoners. He is an artist himself and is very enthusiastic about ensuring that the prisoners are aware of the Carrolup child artists and their work.

As I said in my previous blog, some of the most talented Carrolup artists spent some time in Fremantle Prison, as did many Aboriginal men of the time. Artists like Revel Cooper taught some of the other prisoners the Carrolup style of art. Carrolup teacher Noel White met some of ‘his boys’ in Fremantle Prison when he became the teacher there in 1961. You can imagine his mixed emotions when he met some of the young artists again. There is little doubt that the Carrolup style of art triggered the prison art ‘movement’ in Western Australia.

On the first morning, I gave a talk entitled The Story of Carrolup for 45 minutes. This talk focused on how teacher Noel White connected with, and inspired, traumatised Aboriginal children in a 1940s government-run native settlement to create beautiful landscape drawings that gained international acclaim, challenged the very foundation of a government’s racist policies, and influenced four generations of Noongar artists. This talk was followed by the song Carrolup (and slideshow) by Dilip ‘n the Davs (please see below), and then a general discussion.  After a short break, John showed the 27-minute ABC Message Stick film Child Artists of Carrolup, which was followed by further discussion.

After lunch, John and I visited the art class. It’s hard to describe the strong feelings I have when I enter this room and spend time watching the prisoners at work. There is a clear sense of calm as John and I enter the art room. This year, about ten men were working away quietly, seemingly totally focused on their artwork. Every now again a couple of the men would come together and discuss what one of them was doing. Clearly, there were variations in experience and talent, and the more experienced were helping their less experienced colleagues. Every now and again the Project Training Officer would go over to help one of the class and make suggestions.

John and I just wandered around watching the artists and discussing their work with them. They were all responsive and I had the feeling they were pleased we were showing genuine interest. One of the prisoners—I will call him Uncle—was clearly a very talented artist and on the second day he said he wanted to show me how the Carrolup art style had evolved over time. He unwrapped and showed me one of his artworks—classical Carrolup style—which was absolutely stunning.

In the afternoon, John gave a 30-minute talk entitled The Marribank Project: a legacy of Carrolup. He described how after seeing two Revel Cooper paintings in the Department of Anthropology at the University of Western Australia in 1977, he became fascinated in the Carrolup story and commenced a journey that is still unfolding. At the request of the Marribank community, as Carrolup was then called, he helped develop the Marribank Project, culminating in the discovery of the ‘missing’ Florence Rutter collection in the United States. It was a journey of Aboriginal and non-Aboriginal people walking alongside each other as equals.

John’s talk was followed by a discussion and then a screening of the 27-minute ABC Message Stick film Carrolup Found. This was followed by a discussion of the day’s events. It was an excellent day and there is no doubt that our audience found the talks very interesting. We also had some interesting discussions with some of the prisoners during the breaks. I had a stmulating discussion with one prisoner who knew a good deal about mental heath and the problems caused by certain drugs used to ‘manage’ mental health conditions and the problems they cause.

The next morning was primarily devoted to my talks, around 90 minutes in total, which were based in large part on the book What Happened to You? About Trauma, Resilience and Healing by world-leading trauma expert Dr. Bruce Perry, and Oprah Winfrey. In the first part, Understanding Trauma, Resilience and Healing, I described how our past experiences impact on our brain and influence our thinking, emotions and behaviours, and the importance of regulation for reducing the hyper-sensitivity of our stress response systems and for facilitating healing from trauma.

In the second part, Healing, Resilience and Post-Traumatic Wisdom, I talked more about how we can facilitate healing from trauma and the building of resilience, as well as the importance of connection and community. I described how Noel White was facilitating the processes of regulation and connection in the Carrolup classroom, creating a healing community. I also talked about the importance of Indigenous healing practices, and the We Al-li Healing programme led by Judy and Carlie Atkinson. I then showed two film clips of Bruce Perry, one in which he talked about post-traumatic wisdom.

I was really pleased by the response of the audience to my talks that morning. Both John and I thought they were totally engaged. There is little doubt that a lot of what I had to say during my talks was relevant to the prisoners. Their comments to me, and thanks they expressed, left me feeling very positive about the impact of the talks.

After a discussion, Project Training Officer Mathew Simmons gave a talk about the prison art movement in Western Australia. We then broke for lunch and then visited the art class again in the afternoon. Once again, I felt that the art class was like a healing community.

John and I left mid-afternoon feeling that we had experienced a very special two days. Our thanks to Mathew for organising the visit and to the prisoners for their keen interest, letting us view their artworks, and for interesting discussions. I look forward to our next visit to Casuarina.

Here are links to pdf copies of our three talks. The two talks I gave on the second day are combined into one file.

> The Marribank Project: a legacy of Carrolup  (this file contains four short films; see links below)

Slide 2: Into the Katanning Art Gallery for the ‘Koorah Coolingah’ exhibition