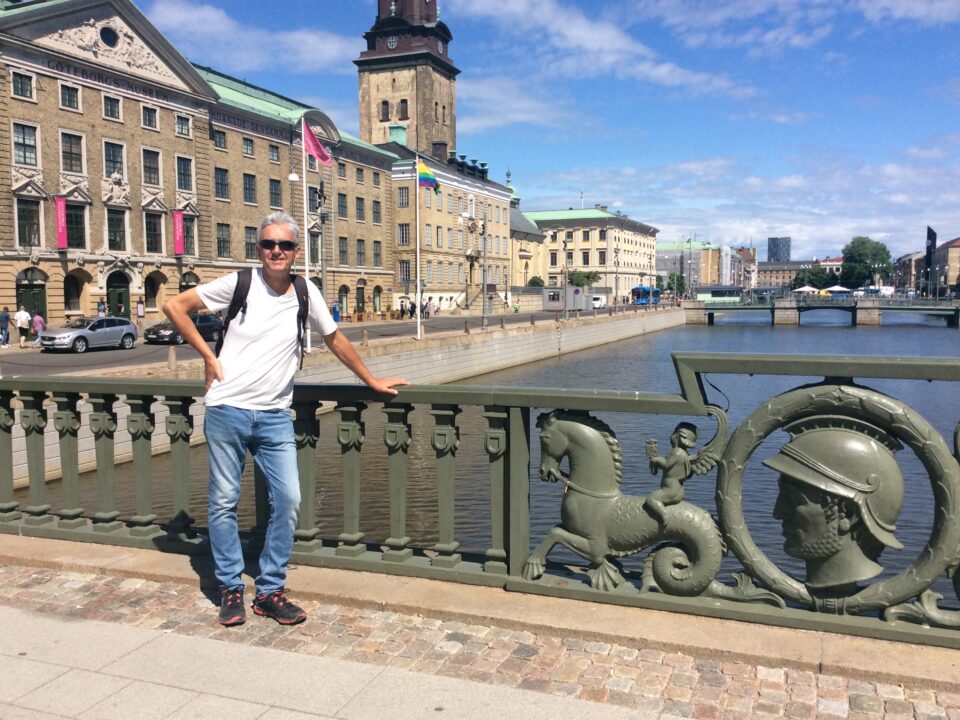 Here is a blog that I posted on one of my other websites, Recovery Stories, the first part of a summarised description of my professional career from neuroscientist to addiction recovery advocate to working in the field of healing intergenerational trauma. This part focuses on my transition from neuroscientist working in academia to recovery advocate working in the community. You can follow these later blogs on my Recovery Stories website.

My career has been quite a journey. Some of you will know I initially spent 25 years working as a neuroscientist, studying the role of the brain neurotransmitter dopamine in normal behaviour and in so-called ‘disorders’ such as schizophrenia, Parkinson’s disease and addiction.

I had a great time as a neuroscientist and loved my work. I was lucky enough to spend three years (1981-84) as a postdoctoral fellow with Arvid Carlsson, the ‘father’ of dopamine and recipient of The Nobel Prize in Physiology or Medicine in 2000. I had such an amazing time in Gothenburg (Sweden) and our research was truly very exciting.

After working in the States, I returned to the UK in 1986 to set up my own research laboratory in the Department of Psychology at the University of Reading. Our research was focused on the regulation and function of different dopamine-containing systems in the brain. I was particularly interested in studying the regulation of different DA-containing pathways because these had different functional roles. I thought it was possible to develop superior drug treatments, e.g. antipsychotic drugs which lacked the motor side effects which were common with commonly used drugs in schizophrenic patients. Our work in Sweden had strongly suggested that this was the case.

In 1992, I moved my laboratory to the Department of Psychology, University of Wales Swansea (later known as Swansea University). Over time, my research had become increasingly focused on addiction. The laboratory was doing well—attracting good research funding and generating numbers of scientific publications—and I was excited by what we were doing. We had also developed a new theory on brain mechanisms underlying addiction, which received a good deal of publicity. However, despite our success, I was beginning to feel that something wasn’t quite right.

In the 1990s, neuroscientists and major funders, such as the National Institute on Drug Abuse (NIDA) in the US, promoted the idea that addiction was a medical disorder and that neuroscience research would lead to new pharmacological treatments for addiction.

I increasingly began to question this view. Whilst I could tell a good story about brain mechanisms underlying drug addiction, I did not feel that I (nor any other neuroscientist) was actually helping anyone overcome their addiction. I did not believe that addiction could be ‘cured’ by a drug.

I was intrigued by addiction and wanted to know how people overcame the problem. One obvious way to understand the nature of addiction, and recovery from addiction, was to talk with people who had overcome a serious substance use problem. I met some addiction treatment agency workers at a local treatment agency in Swansea, West Glamorgan Council on Alcohol and Drug Abuse (WGCADA) [1], some of whom were in recovery from addiction. They introduced me to some of the people they were helping. I was soon inspired by a small group of recovering people, not just by their bravery in overcoming their personal problems, but also by their strong desire to help other people.

And so I began a journey that has taken me to where I am today. I made the decision to close my laboratory and focus on working in the addiction field with humans (rather than laboratory rats). I set up an initiative called WIRED (later to become Wired In) and a charity Wired International Ltd. I continued by job as a Professor of Psychology, but when I wasn’t teaching I was engaged in a range of activities in the addiction field.

In my future Recovery Stories blog posts, I will over time relate my journey over the past twenty years, describing what I have learnt about addiction recovery, mental health recovery and the healing of trauma. I will introduce you to some of the inspirational people I have met on this journey. Most of my initial blog posts will focus on addiction recovery.

My next blog in this Healing section of  The Carrolup Story website is entitled “‘Addiction is a Medical Disorder’ No Way!”

[1] WGCADA is now known as the Welsh Centre for Action on Dependency and Addiction.