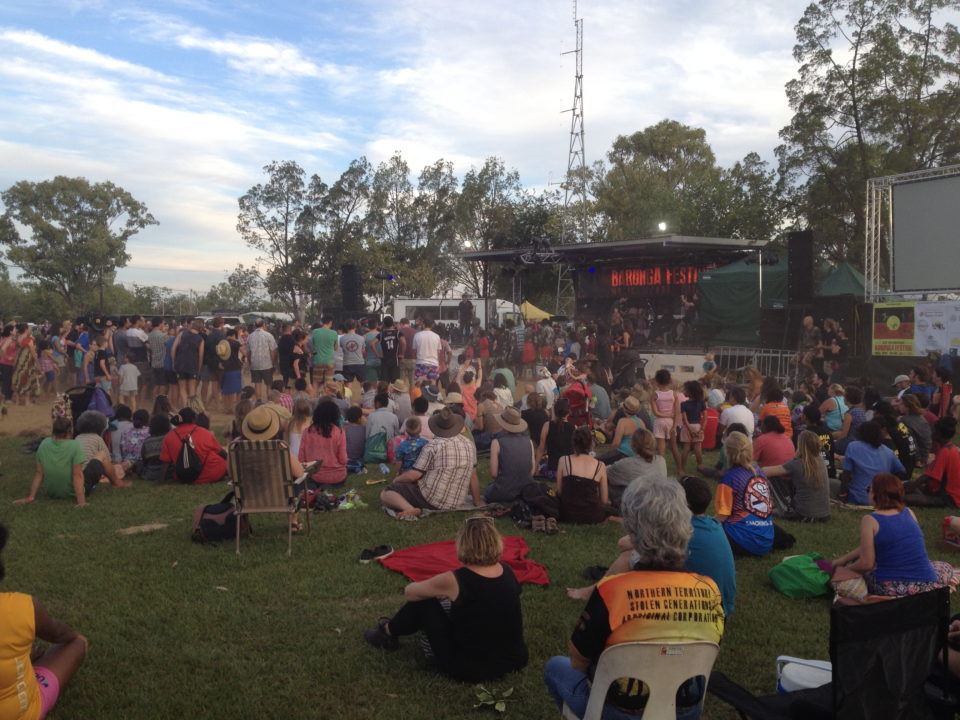 In these troubled times, I’ve been listening to more music, as I’ve always found my favourite musicians and their songs lift my mood. I’ve been meaning to include more music in this Healing Blog for some time now, but just haven’t got around to it. Time to change that.

Here’s one of my favourite tracks of someone who, at the time of his death, was the most commercially successful Aboriginal Australian musician. Geoffrey Gurrumul Yunupingu, or simply Gurrumul as he was commonly called, had the most extraordinary of voices. In fact, I have never heard a voice quite like it, as evidenced by the song below.

I was very fortunate to hear Gurrumul live when I attended the 2015 Barunga Festival. He was quite simply amazing!

Geoffrey Gurrumul Yunupingu’s music video ‘Wiyathul’, taken from the album ‘Gurrumul’. You can see a clip from Geoffrey’s performance at the 2015 Barunga Festival here.