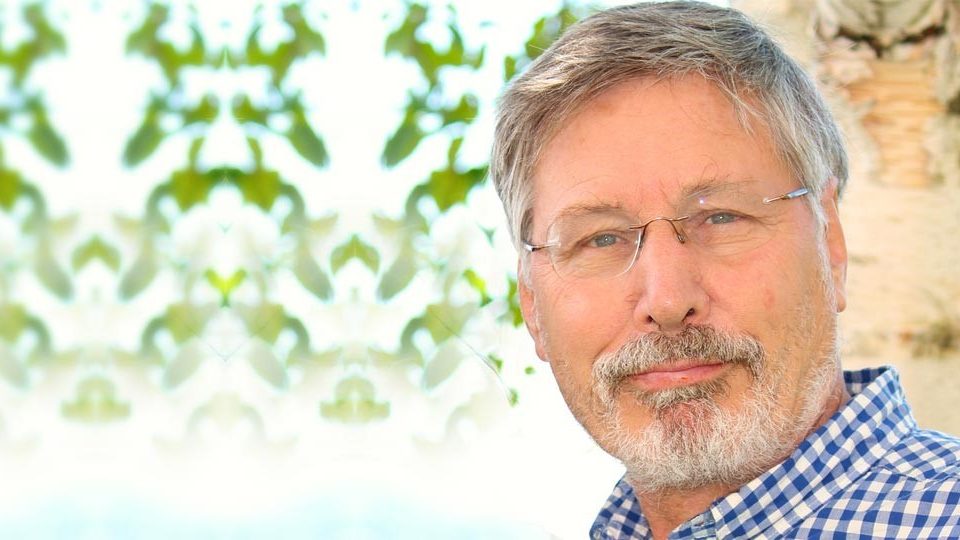 Bessel van der Kolk, M.D, author of The Body Keeps the Score: Brain, Mind, and Body in the Healing of Trauma

Over the past fifty years, psychiatric medications have become a mainstay in our culture, with dubious consequences.

The theory that mental illness is caused primarily by chemical imbalances in the brain that can be corrected by specific drugs has become accepted by psychiatrists, doctors, the media and the general public.

However, if psychiatric drugs, such as anti-depressants, are so effective, why has the number of people suffering with depression increased so dramatically over the past two decades?

The reality is that there is little evidence that mental illness is caused by specific chemical imbalances (the brain disease model), or that psychiatric drugs are actually effective. [Some psychiatric drugs may be useful to help some people deal with their symptoms for some period of time. Other people’s condition worsens, and side effects are quite common.] I’ve discussed some of these issues in a previous blog,  Lost Connections’ by Johann Hari.

However, drugs are so profitable there will always be strong campaigns arguing for their use, despite their adverse consequences. Moreover, many people look for a ‘quick fix’ when they experience some form of psychological problem or disruption of their psychological wellbeing, putting pressure on doctors to prescribe such a ‘quick fix’.

Mainstream medicine is firmly committed to a better life through chemistry, even if this means that practitioners are just ameliorating the symptoms of a problem, rather than addressing its underlying causes.  In his seminal book The Body Keeps the Score: Brain, Mind, and Body in the Healing of Trauma, Bessel van der Kolk writes the following:

(2) language gives us the power to change ourselves and others by communicating our experiences, helping us to define what we know, and finding a common sense of meaning.

(3) we have the ability to regulate our own physiology, including some of the so-called involuntary functions of the body and brain, through such basic activities as breathing, moving and touching; and

(4) we can change social conditions to create environments in which children and adults can feel safe and where they can survive.

When we ignore these quintessential dimensions of humanity, we deprive people of ways to heal from trauma and restore their autonomy. Being a patient, rather than a participant in one’s healing process, separates suffering people from their community and alienates them from an inner sense of self.

Given the limitations of drugs, I started to wonder if we could find more natural ways to help people deal with their post-traumatic responses.’

In reading Bessel’s seminal book, you will learn some of these natural ways of helping people deal with their post-traumatic responses.