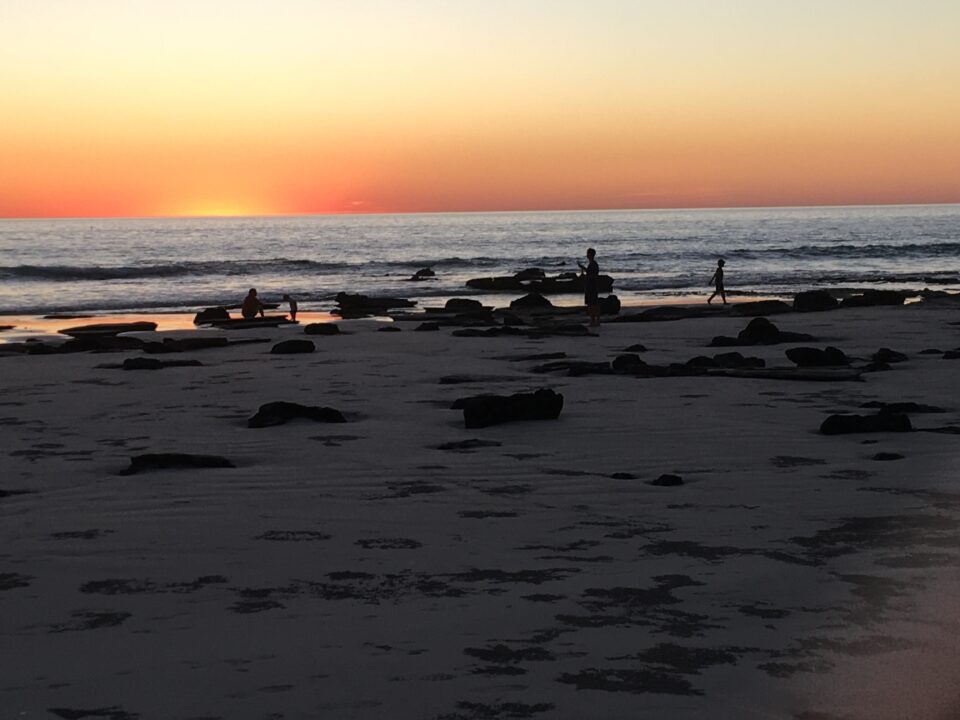 Late this month, I will release my new eBook, Our Recovery Stories: Journeys from Drug and Alcohol Addiction. The book tells the stories of 15 people who have overcome problems associated with drugs and alcohol. Some of the stories are about family members of a person with a substance use problems. Most of the stories first appeared on my Recovery Stories website, although one has been written in various forms over the past 20 years. A number of the storytellers have written a seven-year update, whilst others have been interviewed and allowed me to write an update.

Here is a section from the second last chapter in the book, Factors That Facilitate Recovery:

The first essential factor for a person to be able to recover is hope. This hope is based on a sense that life can hold more for one than it currently does, and it inspires a desire and motivation to improve one’s lot in life and pursue recovery. Hope is the catalyst of the recovery process. Without hope, there is no real possibility of positive action.

Hope is gradually diminished in people with serious substance use problems, as the problems themselves increase in number and intensity, and repeated efforts to abstain are unsuccessful. Social isolation, which often occurs when someone has a serious substance use problem, erodes hope. Not knowing anyone who has overcome similar problems leaves one feeling trapped in a world from which there is no escape.

You have to realise my state of thinking prior to that first group meeting in the treatment agency. Once I had become addicted to heroin, I did not see that there was any alternative to the life I was living. I didn’t know anyone who had overcome heroin addiction. I had never heard of anyone who had done so. I could find no information on the internet on how to give up using the drug. That was it! I just had to carry on doing what I was doing.” Natalie

People in recovery from addiction describe the importance of having hope and believing in the possibility of a renewed sense of self (or identity) and purpose in the process of recovery. Hope is created by seeing other people find recovery from addiction, and knowing that recovery is possible, not just for others, but also for oneself.

It was the first time in my life that I’d heard anyone speak about using drugs like I’d used drugs. It was also the first time I’d seen anyone who’d stopped using—actually chosen to stop, and who was at peace with their decision. I’d stopped using a lot, but always because I either had no money or no access to drugs.

The results of that first meeting, and the effect on my life, were immense. I’m certain that there is a small element of hope—or faith or some kind of spiritual flame—that burns inside us all. I believe it’s never completely extinguished, but can become so dim that it’s almost invisible to us. It was rather like that flame was fanned by my experiences at my first meetings, and I became aware again of hope.” Simon

Hope can be fostered by recovering people, family members and friends, people working for treatment providers and other support services, and a wide range of other people.’ Our Recovery Stories: Journeys from Drug and Alcohol Addiction. Copyright © 2021 by David Clark