‘My stolen childhood, and a life to rebuild’: Sheila Humphries 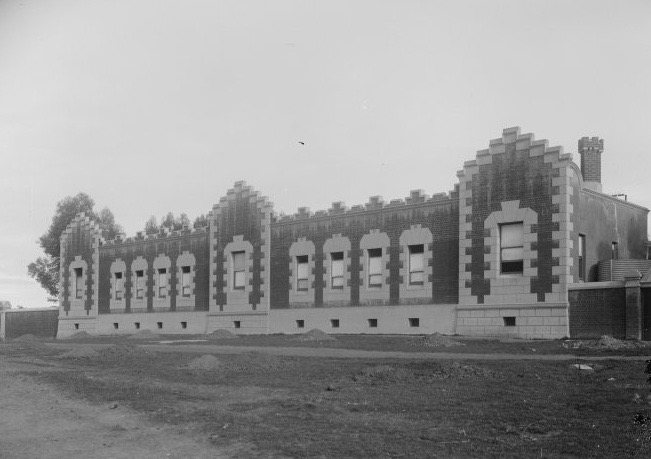 In my last blog posting, I wrote about ‘Bringing them home’, the report of the National Inquiry into the Separation of Aboriginal and Torres Strait Islander Children from Their Families. This report tells the stories of many of the so-called Stolen Generations. I also provided a link to the compelling Bringing Them Home documentary.

Some time ago ago, I came across this deeply moving YouTube film of Shelia Humphries giving her TEDxPerth talk. Sheila is such a wonderful speaker and she had me in tears. It beggars belief what was done to Aboriginal people in Australia in the past.

Sheila Humphries’s mother put in her New Norcia orphanage when she was four years old so she could get an education. Four years later, she removed Shelia and her ten-year old sister because the girls were not getting an education. Immediately, the Western Australian police were put on alert to arrest the children. The two girls were arrested, handcuffed and taken back to the orphanage. So begins Sheila’s story. She goes on to describe her horrifying experiences in the New Norcia orphanage.

Later, Sheila describes her own experiences as a mother having just given birth in hospital to twins in 1960:

‘I ended up being in there for two weeks. Towards the end of two weeks I had five visitors by my bedside. Now, when Aboriginal women went into hospital, you didn’t go into a normal hospital ward. You were out on the veranda. My babies were born in June [winter], I was out on the veranda….

I was wondering what’s going on. I had two doctors, a matron and two police officers. ‘We’d like to know how you are going to cope…’ This is the matron talking, ‘…when you leave the hospital.’

‘I think it would be better if we took the children from you.’

Repeat. My mother was taken, I was taken, and they wanted to take my twins.

Standing beside my bed saying, ‘You’ll only take them home and they’ll die.’ My two girls are grandmothers today.’

“This story is not a pretty one” begins Sheila Humphries who, as a child, was taken from her parents and placed in an orphanage by authorities who thought they knew best. One voice of the stolen Generation, Sheila, with many other indigenous Australian children, suffered cruelty and neglect that has shaped her as an adult, for good and for ill. The effects are still writ large on Sheila’s life and it’s a part of Australian history we must never forget. Sheila will soon publish her autobiography, Silent Tears. Use caution viewing this talk, as it contains images of dead persons.