Reducing Suicide By Connecting To Culture 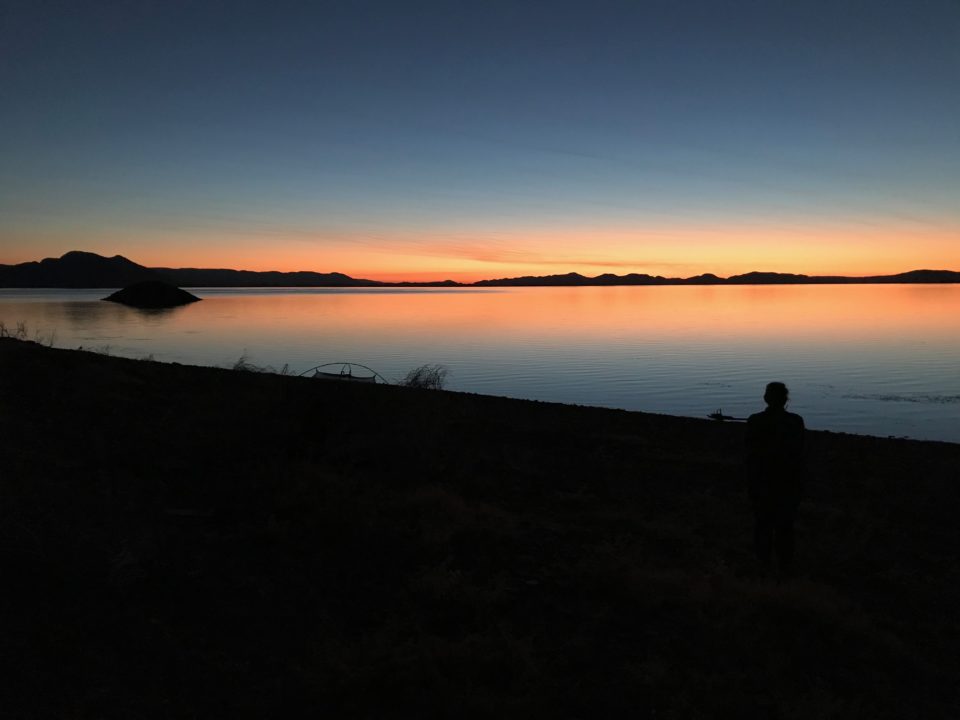 Suicide amongst Aboriginal peoples in Australia was almost non-existent a few generations ago. ‘When the first suicide occurred we didn’t have a word for it. In the Arnhem they had to find a new word for it.’ Elder David Cole.

However, today it is at one of the highest levels in the world. The problem, which is particularly prevalent amongst males aged 10 – 24 years old, continues to get worse in some Indigenous communities.

The destruction of Aboriginal culture by the colonisation process has played a key role in this youth suicide. Becoming disconnection from one’s culture can eradicate a person’s sense of self (or identity), their self-worth and their emotional wellbeing. They cannot function from their own cultural relatedness, or from the culture of the colonisers.

Loss of culture can attack at the very heart of who a person is. They feel they have no ownership of their past and no control of their future. They become a non-person.

In Australia, the Elders Report Into Preventing Indigenous Self-harm and Youth Suicide, published in 2014, stressed that the government’s top-down approach was not working. It still does not work today.

Elders from around Australia argue for: 1) indigenous people to be connected to their culture, and 2) a community-led approach to healing. They say that access to traditional knowledge and culture strengthens a positive sense of identity, and provides young people a cultural foundation that ‘helps protect them from feelings of hopelessness, isolation and being lost between two worlds.’

These arguments are strongly supported by seminal research by Michael Chandler and Christopher Lalonde with over 200 Indigenous communities in British Columbia, Canada. They observed that whilst some Indigenous communities had suicide rates nearly 800 times the national average, others had no suicides at all.

They also found a strong correlation between ‘cultural continuity’ factors and the incidence of suicide. Indigenous communities that have control over local institutions and are grounded in a collective sense of history and culture have the low rates of suicide or no suicides at all.

Michael Chandler speaks about the eight variables that affect owning one’s past and committing to one’s future, especially as they relate to Aboriginal communities and the preservation of culture.