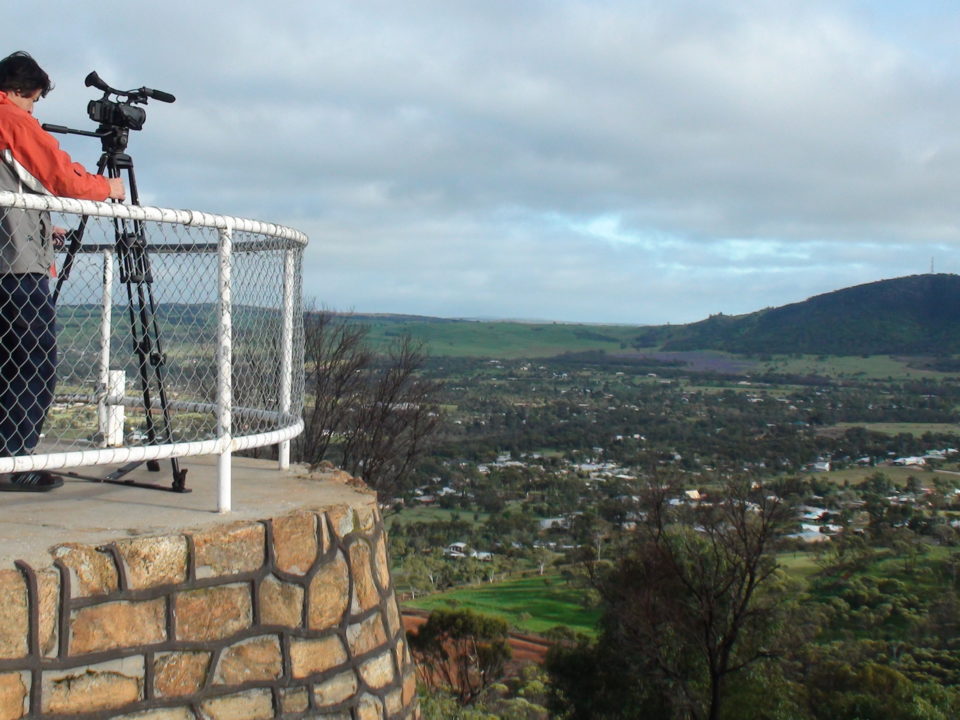 It’s hard to believe that it is over six years ago since I launched Sharing Culture, an educational initiative to facilitate the healing of intergenerational, or historical trauma, trauma. It is also six years ago since Michael Liu and I went out with Professor Marion Kickett to her home country in York to film her describing her life, country, culture, spirituality, family, education and resilience. Marion is a Noongar leader from the Balardong language group, who is Director of the Centre for Aboriginal Studies at Curtin University in Perth.

From our filming of Marion, which was supported by the Teaching and Learning Centre at Curtin University, Michael and I created 12 short films which were arranged in three main sections on Sharing Culture:

One of the most powerful and moving of the short films is Ruby’s Story. Marion tells how Ruby was taken from her mother and trained as a domestic. She was raped on the station to which she was sent, and gave birth to a child who was removed. This did not happen just once…  Ruby married and had three children. Alcohol numbed the pain of losing her first children and Ruby developed a drinking problem. She was imprisoned for manslaughter, but eventually overcame her problems. She needed to forgive before she could begin healing.