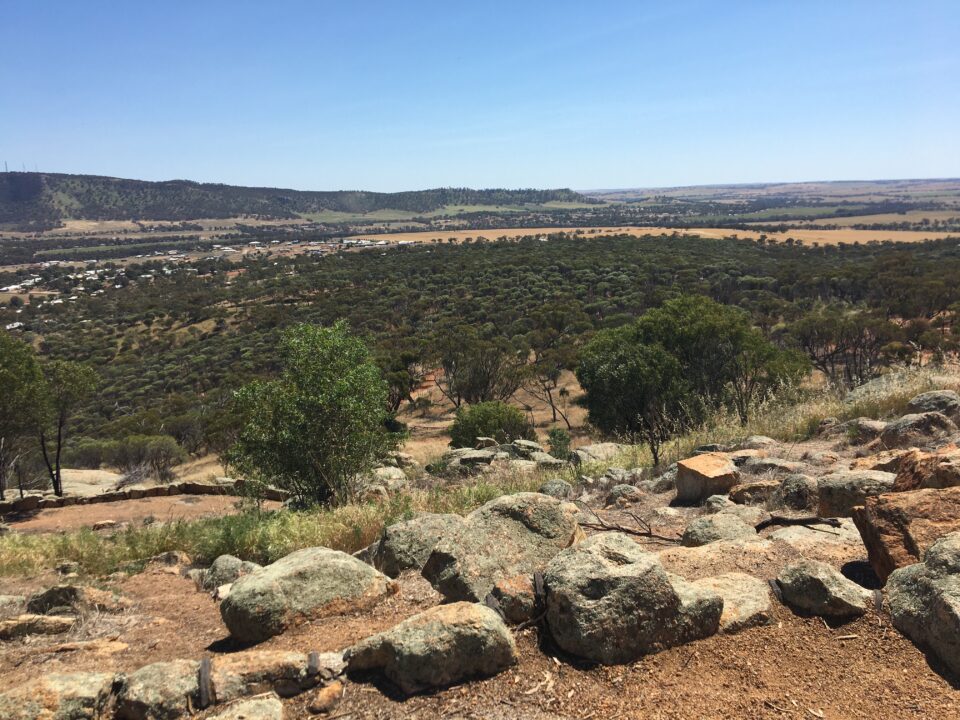 As I wandered around York this weekend, on a weekend away, I was constantly reminded of the film project that my good friend Mike Liu and I conducted with Professor Marion Kickett, Director of the Centre for Aboriginal Studies at Curtin University.

Marion, Mike and I spent a day out in York in September 2013 filming what was to become Marion’s Film Story. We had a really enjoyable time and I learnt a lot about Aboriginal life.

I don’t know how Marion kept going, as we had her talking about her life in front of the camera on-and-off from 06.30 to 16.00. Truly, a tiresome advocate! We had a lovely time exploring York, and Mike and Marion had prepared lots of yummy food.

We ended up editing our raw footage into 70 minutes of film for Marion’s Film Story. This was much more than we had expected. You can our 12 film clips edited from the raw footage here and here.

Here is one of those film clips, in which Marion relates how she and the other Noongar children in York were not allowed to swim in a particular area of the river.  When she was fifteen, her father described how he and his friends were similarly told by their parents not to swim in that location. He also related the shocking story of The Sandy. During her nursing career, Marion saw how such terrible past events have created fear in many Aboriginal people today and influence the way they behave in health settings.