‘Addiction is a Medical Disorder’ No Way! 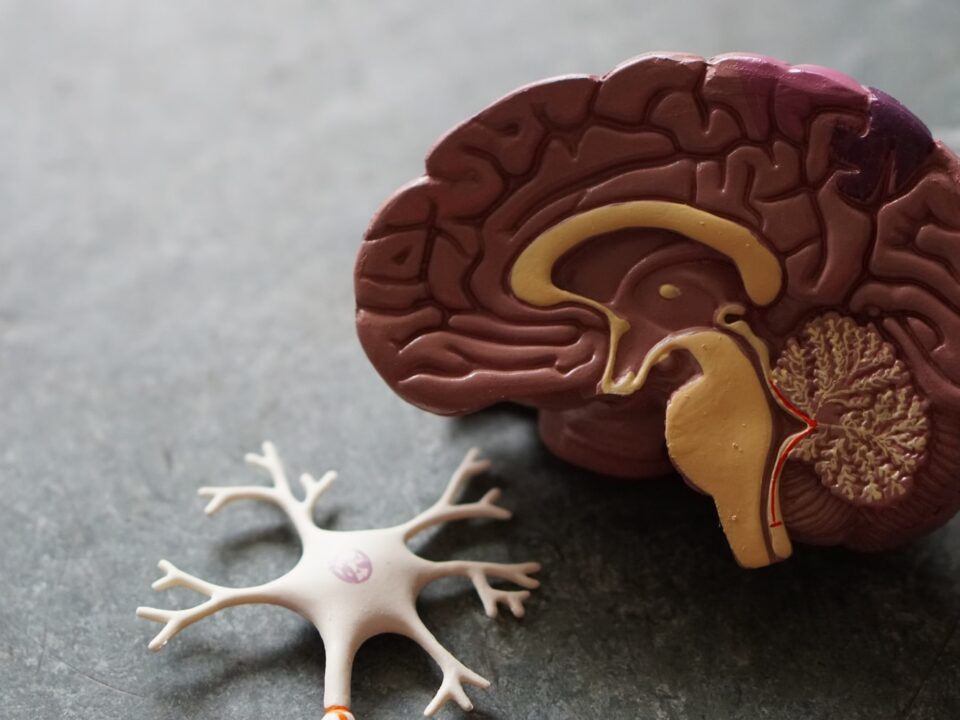 In a recent Healing blog post, I described how I spent the first 25 years of my career as a neuroscientist studying brain function. After working in Sweden and the USA, I returned to the UK to set up my own neuroscience laboratory in the Department of Psychology, University of Reading in 1986. Six years later, I moved the laboratory to the Department of Psychology, University of Wales Swansea (later Swansea University).

At the time, the National Institute of Drug Abuse (NIDA) in the USA was receiving large sums of government money to fund neuroscience research focused on drug and alcohol addiction. NIDA considered addiction to be a brain disease and addictive drugs were thought to ‘hijack’ the brain’s reward system, which was thought to use dopamine as a neurotransmitter.

Addiction was considered to be a medical disorder and people suffering from addiction were considered to be in need of treatment. NIDA continually promoted the idea that scientists would discover brain mechanisms underlying addiction and their work would lead to improved treatment for addiction. Scientists and treatment practitioners were the solution to a problem suffered by millions of people!

Although our neuroscience research was going well in Swansea, by the end of the millennium, I realised that I had become a frustrated neuroscientist! Whilst I could tell a good story about brain mechanisms involved in drug addiction, at least from the viewpoint of a neuroscientist, I did not feel that I (or any other neuroscientist) was actually helping anyone overcome addiction. The idea that addiction could be ‘cured’ by a drug, which was suggested by many neuroscientists, made me laugh (and still does today).

As a psychologist, I was intrigued by addiction and I felt the only way that I could understand it and begin to help people, which I wanted to do, was by talking to people who were affected by substance use problems.

I met some workers at a treatment agency in Swansea, West Glamorgan Council on Alcohol and Drug Abuse (WGCADA), who described their work and introduced me to some of the people they were helping. Some of the workers told me about their journey in overcoming a substance use problem. I was inspired by these stories, by what I could see was going on in WGCADA, and by the strong desire of this group of practitioners to help other people. And I loved talking to the clients and hearing their stories.

I also began to realise that the ‘world of addiction’ that I saw in the community was rather different to that I had read about and was discussed in the neuroscience world. Thinking about it now, one way I could describe this difference was by using one word—‘humanity’. To me, the neuroscience world was reductionist, and felt impersonal and disempowering. The neuroscience message was that scientists and treatment practitioners would solve the addiction problem, whereas I came to learn the reality, that people themselves solve their problem (with the support of other people). To me, addiction is not a medical disorder.

Looking at the NIDA website today, I see the following: ‘As a result of scientific research, we know that addiction is a medical disorder that affects the brain and changes behavior.’ Addiction is also described as a ‘brain disorder’, and is ‘like other diseases, such as heart disease’.

So scientists have worked out that addiction changes behaviour. Wow, how amazing! Not!! By definition, addiction is a change in behaviour. Addiction is not a disease like heart disease. And drugs do not ‘hijack’ the brain, as has been frequently touted by NIDA.

Addiction is not a medical disorder… I know I’ve said this earlier, but it is worth repeating. Addiction is a problem that has biological, psychological and sociological elements. By touting addiction as a medical disorder, NIDA is implying that a medical solution involving treatment is required for people to overcome addiction. In their website section entitled Treatment and Recovery, it is argued that, ‘Research shows that when treating addictions to opioids (prescription pain relievers or drugs like heroin or fentanyl), medication should be the first line of treatment, usually combined with some form of behavioral therapy or counseling.’

Everything we do changes brain function and changes in brain function underlie behaviour. But this does not mean that we can link a behaviour like addiction to a simple change in brain function, label it a ‘disease’, and say it can be treated by a drug. Addiction is far more complex than that—there are many factors that contribute to a person continuing to use a drug and/or alcohol in a way that suggests it is more important to the person than other aspects of their life, which the majority of us would consider essential.

It is also naive to suggest that drugs ‘hijack’ the brain. Drugs are not entities that have some kind of power in their own right. As I reveal in my Recovery Stories blog post It’s Not Just About the Drug:

‘… the way that a drug affects a person (and a society) depends on two additional factors to the biochemical actions of the substance. Firstly, the ‘person’, or ‘set’, a variety of individual characteristics such as a person’s personality, their expectancies of how the drug will affect them, and their emotional state.  Secondly, the ‘social context’, or ‘setting’, the influence of the physical and social setting within which drug use occurs.’

You might wonder why many neuroscientists say the things they do about addiction. I’ll leave you with one thought—the power of vested interest. NIDA receives large amounts of money to support ‘drug abuse’ research. Their budget for 2021 is $1.4 billion. This funds the research of many neuroscientists. Without funding, many neuroscientists’ laboratories would not be operating.