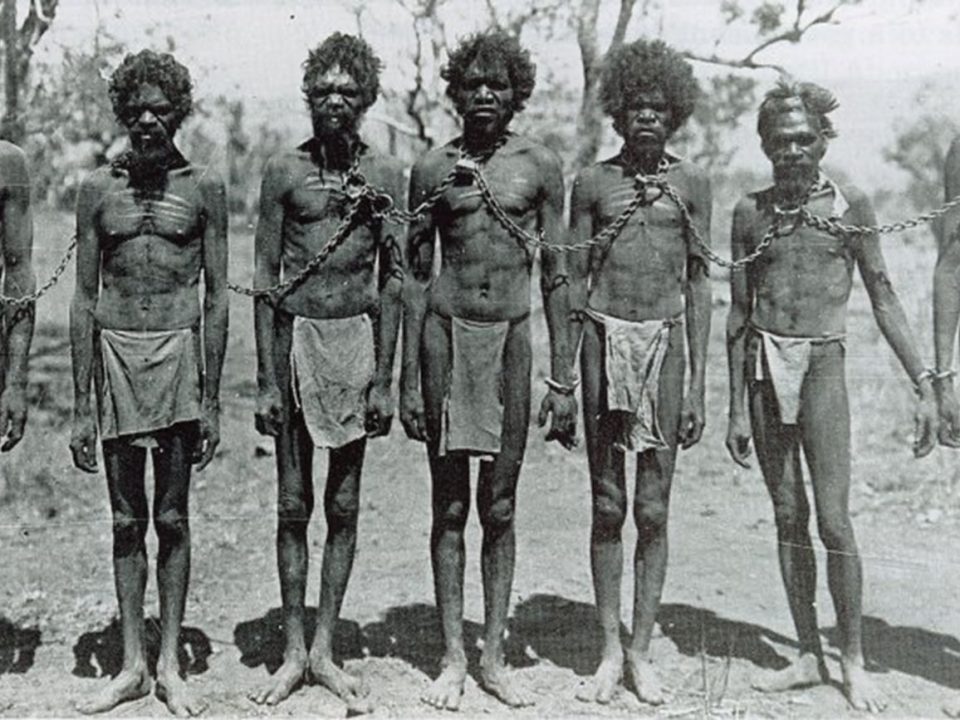 Historical, sometimes called transgenerational or intergenerational, trauma amongst Indigenous peoples is the trauma that has arisen as a result of the historical experiences of colonisation (and associated violence and control), forcible removal of children, and loss of culture.

As it was not addressed at the time, this trauma (and associated grief) have been passed down unwittingly through the generations by peoples’ behaviours and thought patterns.

Today, this trauma is exacerbated by economic and social disadvantage, racism and paternalism, and ongoing grief resulting from multiple bereavements.

Expressions of historical trauma in Indigenous people can be seen in:

The consequences of historical trauma, such as addiction and mental health problems, can exacerbate the effects of the trauma already experienced.

The failure of governments to tackle historical trauma directly is further complicating matters for Aboriginal people.

‘The bureaucratic interventions of the state – the processes of law, social welfare, and health care – have not addressed the core issue of human traumatisation. These issues, in many cases, compounded the trauma by creating and increasing dependency on the state, which, while intensifying the feelings of victimisation, also enforces the beliefs of being powerless to change destructive circumstances.’ Judy Atkinson

If we are to help Indigenous people improve their health and wellbeing, we have to tackle core underlying problems such as historical trauma. However, our health care systems generally do not address historical trauma – they just manage its symptoms, e.g. by prescribing medications to ‘treat’ emotional distress.

Whilst some medications may temporarily alleviate some of the symptoms of trauma in some people, they do not eradicate trauma. Moreover, medications often cause problems of their own (e.g. physical side-effects, development of tolerance, addiction and dependence, withdrawal signs when drug used is discontinued) and can exacerbate ongoing problems. Overall, medications cause more harm than good.

As a result of this ‘band-aid’ approach, far too few Indigenous people are getting better, and far too many feel disempowered and experience intense feelings of hopelessness.

Indigenous people are often blamed for not getting better. Many experience side effects of the drugs they have been prescribed. A climate of disempowerment, hopelessness and blame is created which perpetuates psychological problems. Trauma passes on to another generation. 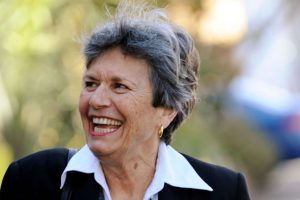 ‘The psychological impact of the experiences of dispossession, denigration and degradation are beyond description. They strike at the very core of our sense of being and identity… throughout Aboriginal society in this country are seen what can only be described by anyone’s measure as dysfunctional families and communities, whose relationships with each other are very often marked by anger, depression and despair, dissension and divisiveness.

The effects are generational… I recognized all the things that had happened to me through my grandparents, and their parents; their brothers and sisters who I had known as a child; through my mother and her siblings; through my cousins and my siblings. I recognized the things that happened to the thousands of other Aboriginal families like our family, and I marvelled that we weren’t all stark, raving mad.’ The Hon Pat O’Shane