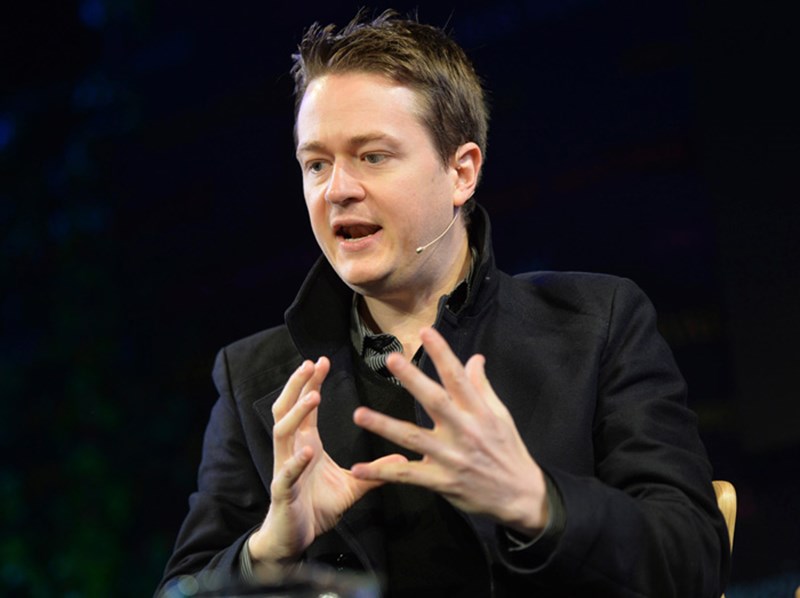 Johann Hari, author of Lost Connections: Uncovering the Real Causes of Depression - and the Unexpected Solutions.

In a Healing blog posting in April, I described Johann Hari’s enthralling and inspirational book Lost Connections: Uncovering the Real Causes of Depression – and the Unexpected Solutions. This has to be one of the most important books I have read in the mental health field since I first started working in this arena over 40 years ago.

The blog is well worth reading again because it leads in so naturally to the present blog, in particular the last few paragraphs where I quote Johann. In brief, Johann asks himself, given all his new knowledge garnered during his research for the book, what he would say to his teenage self just before he popped his first antidepressant drug—he took the drugs for 13 years—if he could go back in time.

He would tells the younger himself that, ‘You are not suffering from a chemical imbalance in your brain.’ Because you have been given the wrong explanation for why your depression and anxiety are happening, you are seeking the wrong solution. You have stopped looking for answers in your life, your psyche and your environment, and how you might change them. You are trying to get rid of the depressed feelings in your head, but that won’t work unless you get rid of the causes of the depressed feelings in your life. Your distress is not a malfunction. It is a signal, a necessary signal.

Johann Hari continues [I have shortened some of his paragraphs to make it easier to read online]:

‘Why did nobody tell me all this back then? That $100 billion in sales is a good start when you’re looking for an explanation. But it’s not enough; we can’t put all the blame on Big Pharma. It succeeded, I see now, only because it is combined with a deeper trend in our culture.

For decades, long before these new antidepressants were developed, we have been disconnecting—from each other, and from what matters. We have lost faith in the idea of anything bigger or more meaningful than the individual, and the accumulation of more and more stuff.

When I was a child, Margaret Thatcher said, “There’s no such thing as society, only individual and their families”—and, all over the world, her viewpoint won. We believed it—even those of us who thought we rejected it.

I know this now, because I can see that when I became depressed, it didn’t even occur to me, for thirteen years, to relate my distress to the world around me. I thought it was all about me, and my head. I had entirely privatised my pain—and so had everyone I knew.

In a world that thinks there is no such thing as society, the idea that our depression and anxiety have social causes will seem incomprehensible. It’s like talking in ancient Aramaic to a twenty-first century kid. Big Pharma was offering the solution that an isolated, materialistic culture thought it needed—one you can buy. We had lost the ability to understand that there are some problems that can’t be solved by shopping.

But it turns out that we are all still living in a society, even if we pretend we aren’t. The longing for connection never goes away.

So instead of seeing your depression and anxiety as a form of madness, I would tell my younger self—you need to see the sanity in this sadness. You need to see that it makes sense. Of course it is excruciating. I will always dread that pain returning, every day of my life. But this doesn’t mean that the pain is insane, or irrational.

If your touch your hand to a burning stove, that, too, will be agony and you will snatch your hand away as quickly as  possible. That’s a sane response. If you kept your hand on the stove, it would burn and burn until it was destroyed.

Depression and anxiety might, in one way, be the sanest reaction you have. It’s a signal, saying—you shouldn’t have to live this way, and if you aren’t helped to find a better path, you will be missing out on so much that is best about being human.’

I strongly recommend you, our readers, buy this book. It will be well worth it, particularly if you have been suffering from depression and anxiety. One of my close friends told me recently that the book is ‘life-changing’. I leave you with a video of an interview with Johann.

Benjamin Ramm talks to Johann Hari about depression and its unexpected solutions.