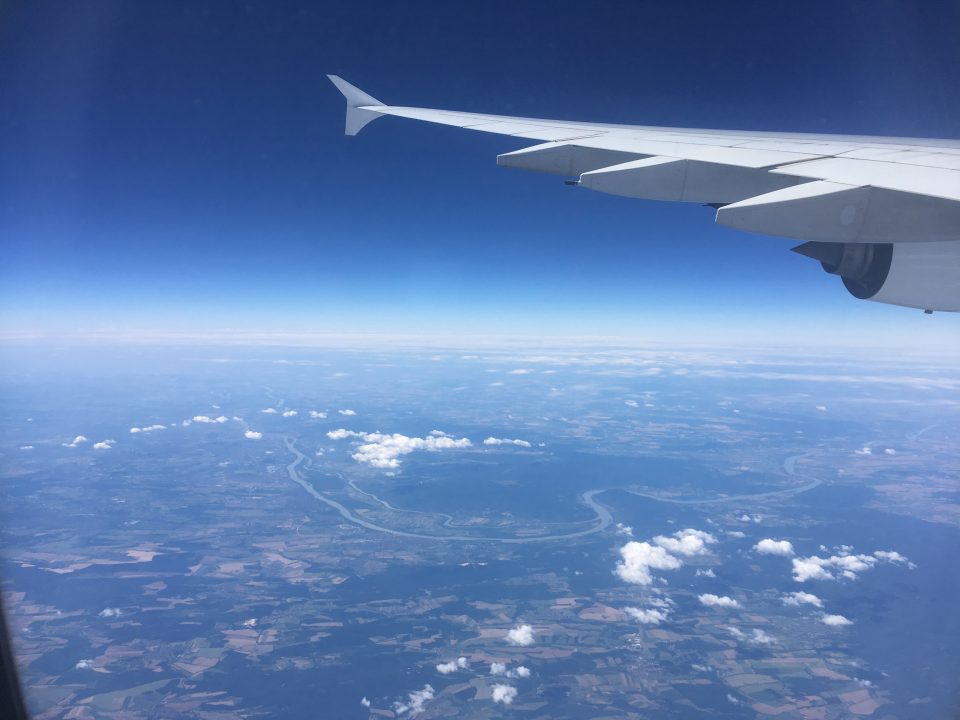 Social Anthropologist John Stanton first learns about the Carrolup children’s art in 1976 when he sees two Revel Cooper landscapes framing Ronald and Catherine Berndt’s study door at the University of Western Australia. He reads Child Artists of the Australian Bush by Mary Durack Miller and Florence Rutter, and learns more about the Carrolup artists, and Noongar people and their culture, from highly respected Elder Ken Colbung. He is enthralled by the Carrolup Story.

Pat Nunn and ‘Art and Australia’: Pat Nunn, who originally came to live in Western Australia from Lesotho, Southern Africa with her husband Courtney, played a crucial role in the re-emergence of the Carrolup Story.

Show Us a Light: Director Nancy Sokill was engaged to create the film from interviews and other recordings in the South-West, as well as featuring the Berndt Museum’s collections. The video was produced by Pat Nunn.

Art Continues After Closure of Marribank: Marribank Family Centre was the focal point of another, new, vibrant artistic enterprise during the 1984-1988 period, during which pots (the so-called ‘jenni pots’) were incised, painted and fired.

Noongar Trainees: Marribank Cultural Centre Project: Tina Hansen and Cora Farmer were funded by the Aboriginal Arts Board of the Australia Council to work towards establishing a Cultural Centre at Marribank/Carrolup.

Marribank Reunion: A reunion of former Marribank residents was held in November 1992, to officially open a further gallery of the Marribank Cultural Centre, which focused on the Marribank Baptist Mission years 1952 – 1980.

Meeting Parnell Dempster: ‘Parnie had a great sense of humour, despite having lost a leg in a bus accident in Perth, full of yarns and stories. He always had a twinkle in his eye…’